The role of paleontology in carbon sequestration 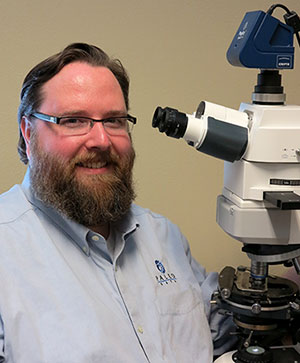 The natural carbon cycle stores atmospheric carbon in oceans, plants, and soil, which can eventually be buried in rock. As humans extract this buried carbon for energy, it would seem natural that excess carbon should be returned to the earth.

With the energy industry’s goal to become carbon neutral to help stabilize atmospheric carbon dioxide, a lot of research into technology to capture emissions is underway. This also includes atmospheric scrubbers.

Once this technology becomes commercially viable, industry will need a place to store, or sequester, captured carbon dioxide.

The natural answer seems to be to capture emissions in the ground, similar to the natural process.

Finding the right reservoir for captured carbon with paleontology

Finding a feasible reservoir that safely stores carbon dioxide in gas form is just as complicated as finding hydrocarbon deposits. Not only do injectors need porous rock formations to inject into, but that porous rock needs to be arranged in an anticlinal structure capped by a non-porous sealing formation with a low risk of seepage. (See the figure by Duncan and Morrissey, 2011 for an example.)

(In structural geology, an anticline is a fold that is convex up and has its oldest beds at its core.)

Luckily, paleontologists in the energy industry have been recognizing, correlating, and mapping sealing rock formations for the last century, especially in deep marine settings. 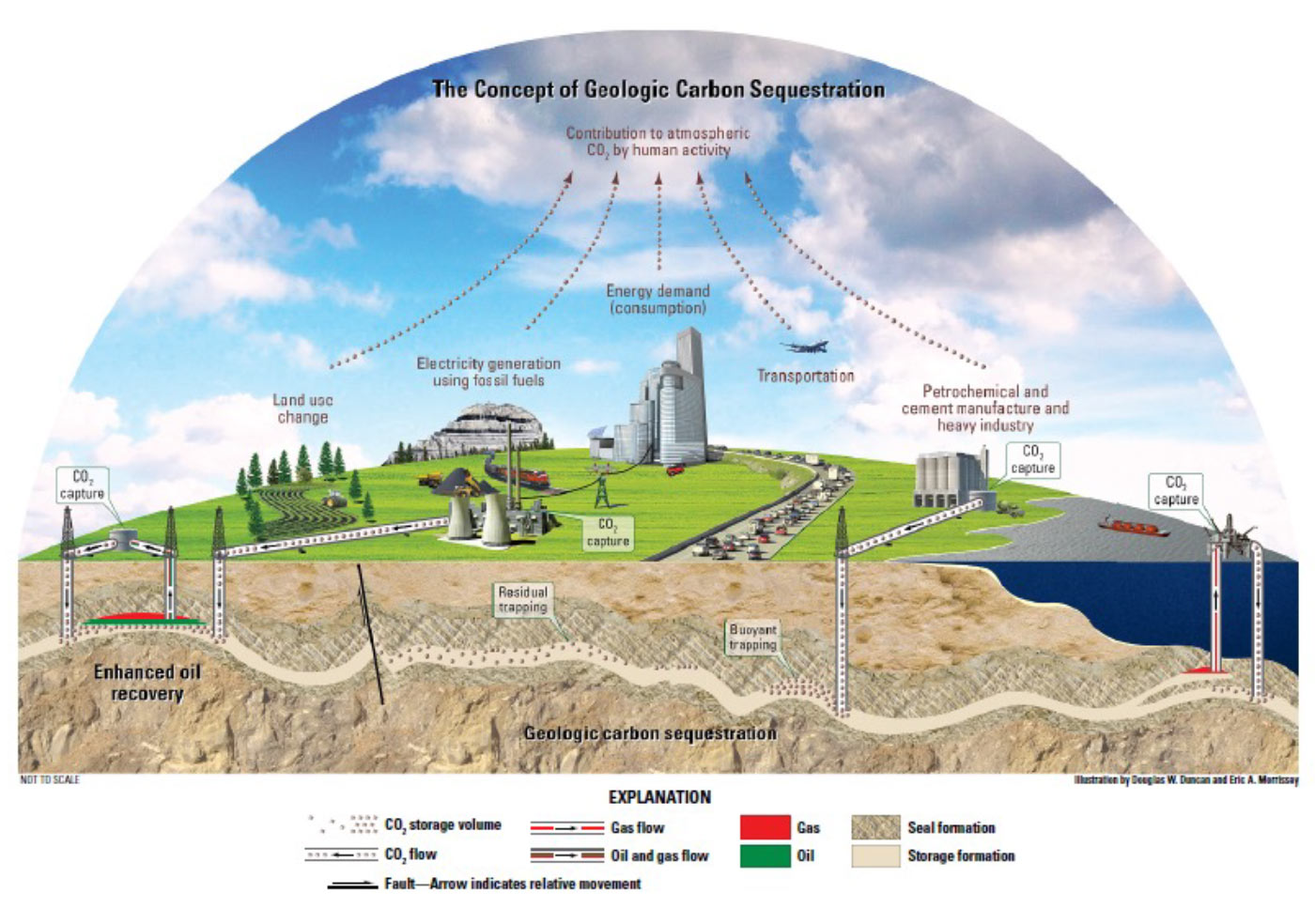 Got microfossils? You’ve got a sealing formation

Fossilized remains of tiny single-celled organisms that lived in the marine environment – microfossils – are often preserved in mud-prone or clay-prone seafloor sediment. These muds and clays rich in microfossils make for efficient non-porous sealing formations.

These sealing formations were often deposited during quiescent, or dormant, depositional periods with low sedimentation rates. This usually occurred when sea levels were high in the geologic past; often recording a biostratigraphic event, such as an extinction event.

These biostratigraphic events have been well-documented by skilled paleontologists for the past century or two.

Here’s a link to an example document from Paleo Data Inc. that records these biostratigraphic events in geologic time. These bio-events can easily be observed by skilled paleontologists in legacy borehole samples collected by energy industry drillers.

Often, these boreholes have already been examined for paleontological information. The data is readily archived by governments and companies such as Paleo Data Inc.

Ongoing exploration for reservoirs in the Gulf of Mexico

One such example is the Gulf of Mexico USA, where exploration for sequestration reservoirs is ongoing. One reservoir gaining attention is below a formation termed the “Amph B Shale.” This thick, muddy interval is thought to have been deposited when sea levels were high 15 to 16 million years ago. A prior period of low sea levels allowed coarser-grained material (porous material) to be deposited farther from the source.

In a vertical sense, this means the porous material is overlain by an effective, thick seal. The thicker the seal, the lower the risk for leakage.

The paleontological data from hundreds (almost thousands) of boreholes drilled in U.S. federal waters allows explorers to quickly locate the Amph B Shale for integration with wireline logs, seismic, and other data to test for ideal, safe conditions for carbon dioxide injection.

While similar to the extraction of hydrocarbons, the design and conditions of reservoirs differ – pressure containment is a bit more methodical.

In the example above, paleontologists can examine samples from injector wells for Amph B, a nickname for Amphistegina chipolensis, which is a fossilized foraminifer taxon thought to have gone extinct about 15.6 million years ago. This ensures the injectors are injecting into the correct rock formation.

After the maps are mapped, the numbers crunched, and the carbon captured; industry can start drilling injector wells. Paleo Data Inc. will be ready to assist with efficient and effective real-time correlations to make certain the models are just as the prognosis. We at Paleo Data have been providing this peace of mind since 1968.

Established in 1968, Paleo Data Inc. is a complete biostratigraphic service company, from bit to data to archival. Recognized as biostratigraphic leaders of the Gulf Coast, North America, Caribbean, Atlantic and International, the New Orleans-based company functions as an extension of its clients’ biostratigraphy department. To get started on your project, contact them at (504) 488-3711 or e-mail info@paleodata.com.

With increased interest and investment in wind energy – especially as the U.S. considers leases in Federal Waters – it's important to remember that geology and paleontology can play a big role. 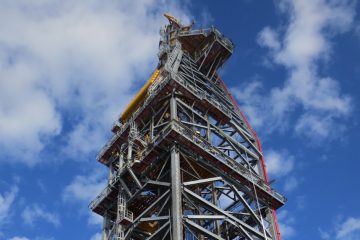 Drilling engineers should use biostratigraphy. Here’s why.

For a drilling engineer, much of the value of paleontology/biostratigraphy lies with its ability to assist with correlation. The decision to mobilize paleo would depend on how confident geoscientists are in their correlations. Correlation affects Read more…